Ethical marketing is more than it might seem at first glance. Yes, it’s about creating conscious choices for your client.

It’s also a powerful tool to change the way you think about and do marketing.

When we started Better Bolder Braver we took The Ethical Move’s pledge and used the learnings from the movement, to underpin what we do, teach and mentor in our business.

In this Monday Masterclass, we were joined by Alice Karolina, the founder of The Ethical Move, to talk about the evolution of their pledge into an intention. We covered a lot of topics and learnt a lot about accessibility, policies, rules and privilege. We have made clips of some of our favourite bits of the conversation, and we had a lot to choose from, you can watch a replay of the full conversation on Crowdcast.

Alice started by telling us about how her move from traditional advertising to the world of online marketing did not bring with it the escape from the pushy sales and pressure selling she had imagined, if anything it became worse. This is something that both Simon and Frances have also seen and disapproved of in the past. Alice decided that she needed to do something so she decided to create The Ethical Move.

There is a lot of pressure on business owners to use questionable marketing tactics to sell their products or services, either for fear of failing or simply being judged as a bad marketer. From this stems a fear of losing money if they don’t play the game and use the “tricks”.

But the tactics work both ways. These same tactics, can trick the brain into thinking this is what you need, and think that this course/product will plug the gap. The gap might be sales, leads, page views or followers. If you think you need it and a shortcut opens up then it is hard to look past that. When you have a ‘gap’ you need to fill, it’s easy to misunderstand how to fill the ‘gap’. Feeling frantic and pressured to fill the ‘gap’, earn money to pay bills, for example, unethical sales tricks and tactics can bypass the bit of the bring that helps you make a sensible decision and you can end up being lured into buying something out of fear rather than something that will really help you.

How did the ethical move start?

Alice explained how she started by talking about charm pricing (prices ending in a 9 or 7 to make them look or sound cheaper). As people joined her team and the movement grew more things were identified and added to this list. As the team became more diverse the conversation evolved, and the list changed to the pledge. It‘s not set in stone “it’s a conversation”. After a while of trying to find the line where marketing becomes unethical, they realised that it’s about more than just marketing, it’s about liberation.

Now the pledge has evolved from the 7 tactics, guidelines or rules into an intention that enables people to interpret and implement the intention themselves and make it work for them.

Alice explained how they came to realise that they didn’t want to turn it into another certification, as it would be too prescriptive and it wouldn’t make the change the movement set out to make. They felt that there are too many global structures and intricacies to be meaningful or to become adopted successfully as a “standard”.

The new intention is all about “Putting the person before the sale”, which allows the business to implement marketing in a way that works for them but that aligns with the central principle. This was needed because there are instances where a price needs to end in a 9 or a countdown timer is needed, so as long as they are being used to help someone not manipulate or put pressure on someone they are still aligning with the central principle of the movement.

In discussing how easy it is to be drawn in by the feeling of needing to plug a gap, Alice agreed that the sales tactics, formulas, recipes or secrets are all very tempting. She added that “they generally only benefit the person selling the formula” and have often only been successful because of an element that that person has that you don’t. If they have a large existing audience then they’re going to do better out of using a formula than someone who is just starting out.

It’s easy to get around this by saying I had to start somewhere and look how far I’ve come, but without the transparency of what you’re buying then it’s easy to be lured in by the promise of magic beans. You need to define the formula and what’s involved and how it works in order to buy into it and see it working.

What is ethical marketing?

Ethical marketing is simply creating conscious choices for your client. So to make your marketing ethical it means being conscious, being aware, having all the information and being able to actively consent, or not.

So if you have those elements, you’re doing it. Alice added “I know that sounds really terrifying because it means, you actually have to go step out and make something really, really, really transparent. You’re basically being vulnerable and saying here’s everything I have and then asking do you want it?”. We discussed how this can feel like a big step if you’re already thinking you need to use tricks and tactics and that only these work, but what The Ethical Move is showing is that there is another way, and it works!

We concluded with Alice explaining how you can start with The Ethical Move intention and then begin the work to make your marketing more ethical. You don’t have to be perfect and then you get the badge. This means businesses can work with the movement and evolve their marketing as they learn what works and what doesn’t for them and their clients. 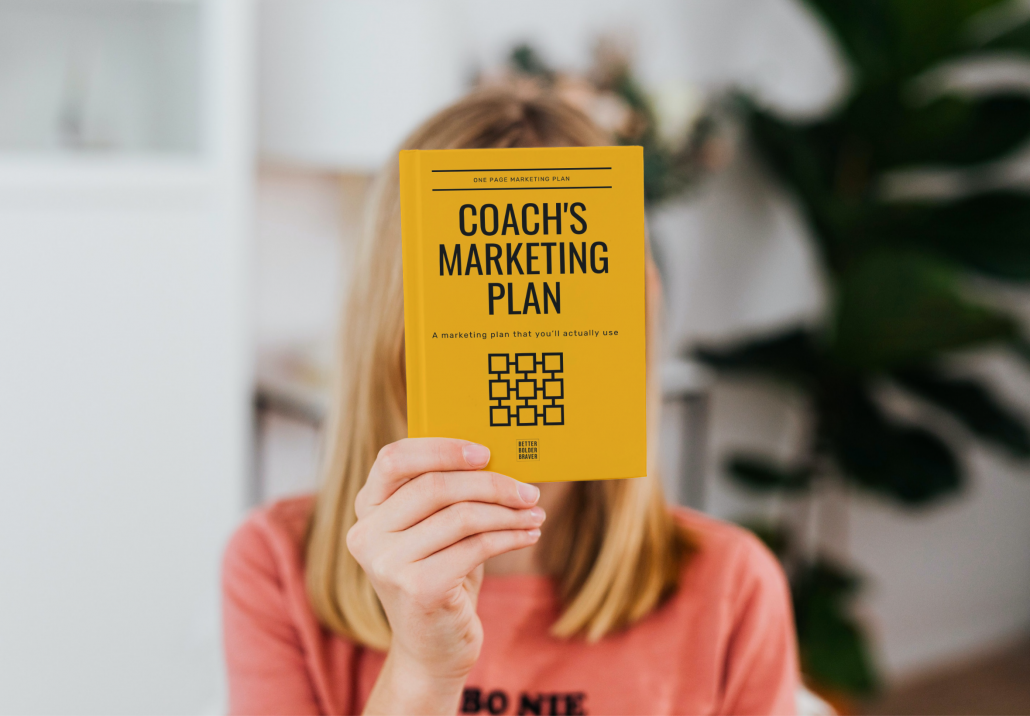 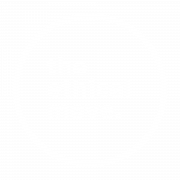 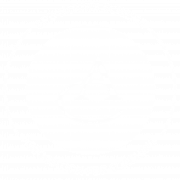 Don’t start with the hardest part of marketing

Your Story, and Why it Matters with Marianne Powell
Scroll to top